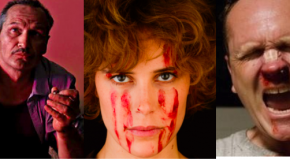 Honeymoon – If you’re in a stable long term relationship and feel like weakening that foundation, go ahead and watch “Honeymoon.” If the vaginal alien parasite doesn’t make you cringe the overly romantic sentiments 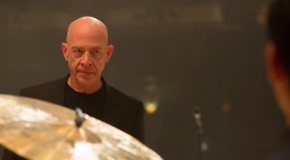 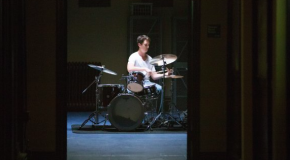 Writer/Director: Damien Chazelle Stars:  Miles Teller, J.K. Simmons, Melissa Benoist I had a nightmare not too long ago where I was on a plane and I didn’t know the final destination. JK Simmons was aboard and he was