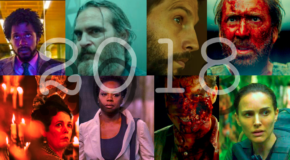 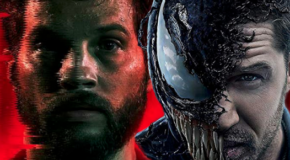 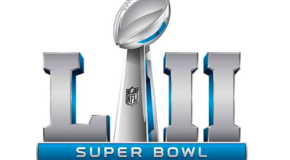 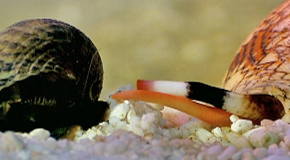 “Conotoxins—the chains of amino acids found in the venom of a cone snail—are medical marvels. In 2003 psychiatrist and environmentalist Eric Chivian of Harvard University described these sea creatures as having “the largest and