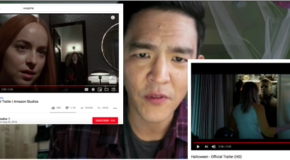 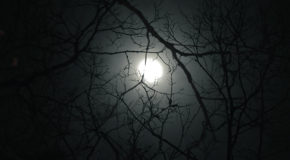 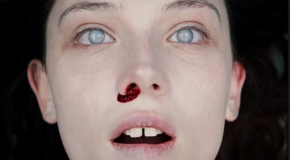 “The Autopsy of Jane Doe” Review

Director: André Øvredal Writers: Ian B. Goldberg,  Richard Naing Stars: Emile Hirsch,  Brian Cox,  Ophelia Lovibond Movies don’t have to reinvent the wheel. Sometimes, they should use the evolution of the medium to craft something familiar. Ala, “Mad Max: Fury 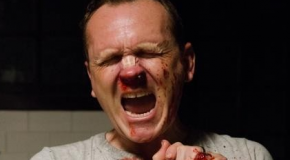 Director: E.L. Katz Writers: David Chirchirillo, Trent Haaga Stars: Pat Healy, Ethan Embry, Sara Paxton  Once in a while, it’s nice to see something as simple as “Cheap Thrills.”  I just saw “Captain America: The Winter Soldier” and the amount 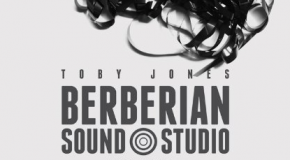 Writer/Director: Peter Strickland Cast: Toby Jones, Cosimo Fusco, Susanna Cappellaro A few years ago I watched a movie called “Dumplings.” It was a Korean horror film about eating aborted fetuses in order to reverse the aging process. I