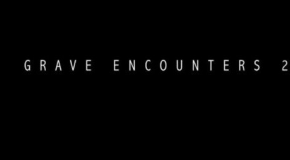 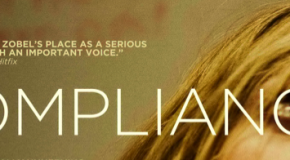 Director/Writer: Craig Zobel Stars: Ann Dowd, Dreama Walker and Pat Healy  Before you watch “Compliance” you may want to write down the phrase “this actually happened.” There were times at which I was taken back by the absurdity, and 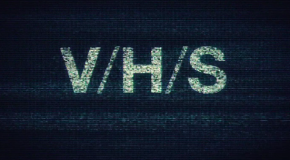 Directors: Adam Wingard, David Bruckner,Ti West, Glenn McQuaid, and Joe Swanberg “V/H/S is an anthology of found-footage horror movies. Multiple directors are attached and the variety of horror is pretty wide. We get some slasher stuff, some