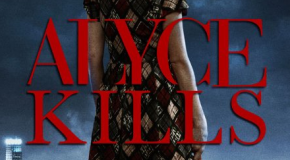 Writer/Director: Jay Lee Starring: Jade Dornfeld, Tamara Feldman, James Duval Immediate Spoiler Alert: If you told me that ten minutes into “Alyce Kills” Alyce would be filleting a severed arm in her kitchen to fit it into 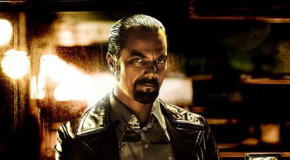 Director: Ariel Vromen Writers: Morgan Land, Ariel Vromen Stars: Michael Shannon, Winona Ryder, Chris Evans “The Iceman” is one of those rare occurrences where it misses it’s barn-sized -mark with a shotgun from about five feet away. This movie was 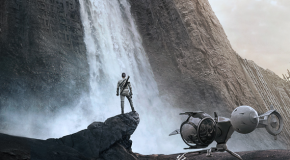 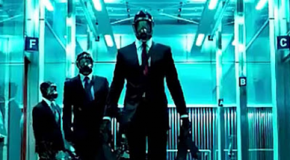 Writer/Director: Eran Creevy Stars: James McAvoy, Mark Strong, Andrea Riseborough I feel we live in the pickiest generation of film criticism. We, as critics, have seen some amazing films and have been jaded toward prejudice reviews. Instead of 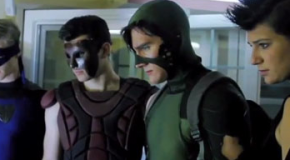 “All Superheroes Must Die” or “VS” Review

Director/Writer: Jason Trost Stars: Jason Trost, Lucas Till and James Rem Not long ago I was excited for a little movie called “The FP.’ Fellow everyonequestion.com correspondent, Jon Borris reviewed it negatively and I would have to agree with his opinion. 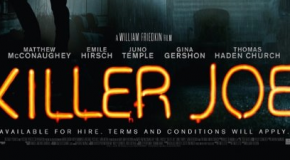 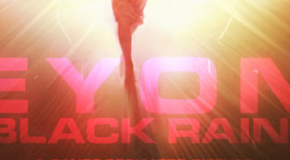 “Beyond the Black Rainbow” Review

Writer/Director: Panos Cosmatos Stars: Eva Allan, Michael Rogers and Scott Hylands  Once in a while you should watch a movie that makes you ask “what the fuck am I watching?” If you think it’s a good time to test 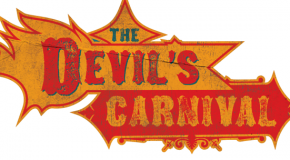 Director: Darren Lynn Bousman Writer: Terrance Zdunich Stars: Emilie Autumn, Shem Andre Byron and Dayton Callie I don’t know what it was about “The Devil’s Carnival,” but I just wasn’t flipping what they were frying. It just seemed so… not 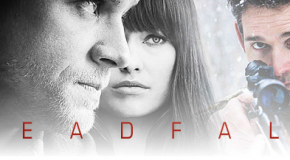 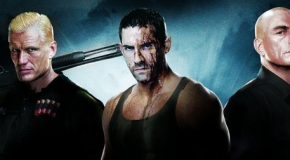 jason November 8, 2012 Comments Off on Universal Solider: Day of the Reckoning Review