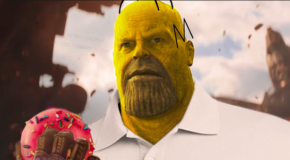 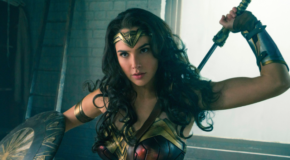 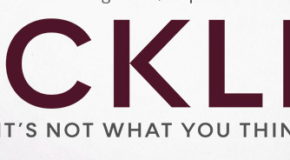 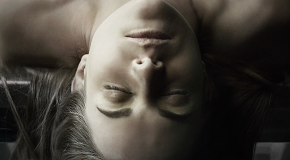 “The Corpse of Anna Fritz” Review

Writer/Director: Hèctor Hernández Vicens Starring: Alba Ribas, Cristian Valencia, Bernat Samumell, Albert Carbo Corpses! They come with a lot of baggage. You just don’t die and rot.  Your body is brought to a morgue where 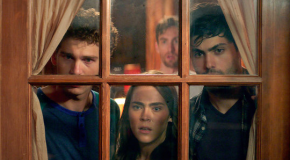 The idea of remaking “Cabin Fever” is pretty ridiculous. Eli Roth’s “Cabin Fever”  was a gory puerile lark, but I didn’t see the need for a remake. If anything, it was a calling card 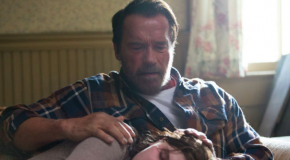 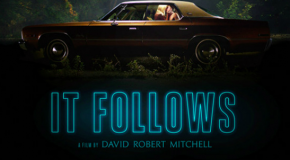 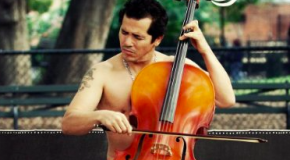 Director: Alfredo De Villa Writers: Kathy DeMarco, John Leguizamo Stars: John Leguizamo, Radha Mitchell, Rosie Perez I absolutely deplore movies where the protagonist has a euphoric out-of-body-experience and their life lessons are just told to them. God damn it, you 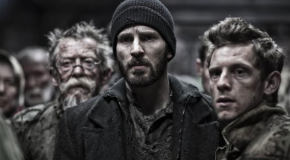 “Under The Skin” Review