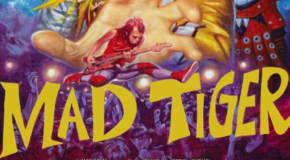 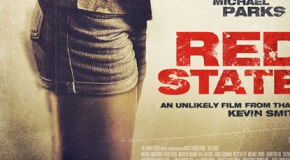 “Red State” is Kevin Smithʼs latest film and even though itʼs going to be released in 2011 Iʼve been hearing about it since 2007. The first draft of the script was written around the