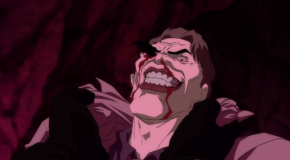 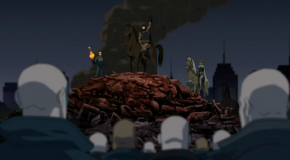 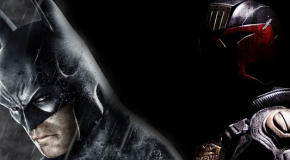 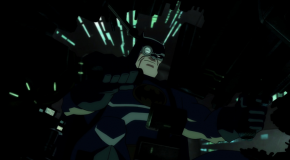 Director: Jay Oliva Writers: Bob Goodman Stars: Peter Weller, Ariel Winter and David Selby  I don’t think “The Dark Knight Returns” is a better movie than “The Dark Knight Rises,” but I sure did enjoy it more.” Even though I