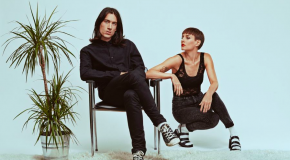 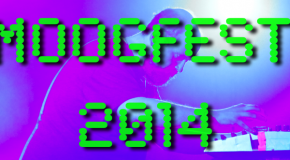 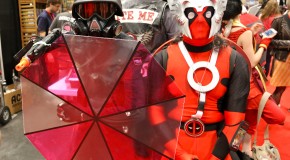 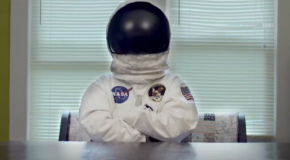 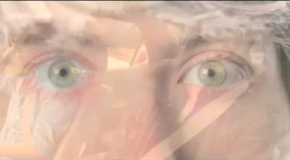 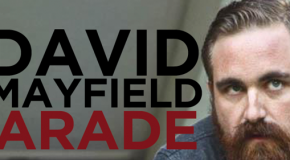 I didn’t work on this, but I worked with a guy that did work on it. The David Mayfield Parade’s Human Cannonball. A music video by Born Lucky Studios Directed by Austin Elston Produced 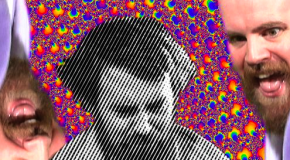