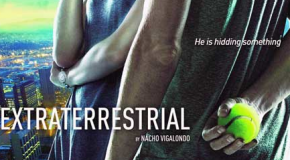 Director: Nacho Vigalondo Writer: Nacho Vigalondo Stars: Michelle Jenner, Julián Villagrán, and Carlos Areces After waking up in a one night stand’s apartment, Julio is on his way out when he discovers something is 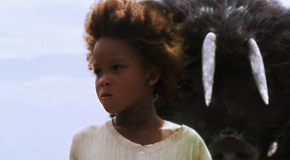 “Beasts of the Southern Wild” Review 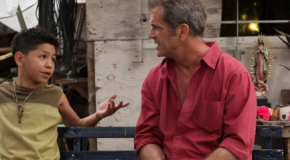 “Get the Gringo” – Movie Review 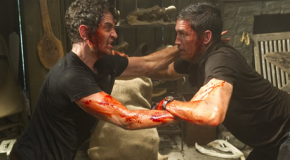 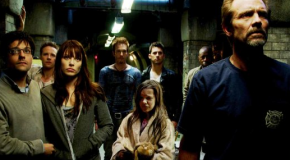 Director: Xavier Gens Writers: Karl Mueller, Eron Sheean Stars: Lauren German, Michael Biehn and Milo Ventimiglia By: Danimal I like a lot of movies, I can suspend my disbelief pretty easily and transport myself 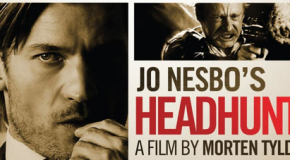 Director: Morten Tyldum Writers: Lars Gudmestad, Ulf Ryberg, Stars: Aksel Hennie, Synnøve Macody Lund, Nikolaj Coster-Waldau by Jonathan Boriss “Headhunters” is an entertaining enough foreign important that I wish had excited me more than it actually did. Don’t get me 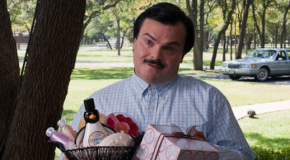 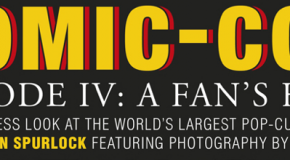 Directed by Morgan Spurlock Written by Jeremy Chilnick & Morgan Spurlock Review by: Jon Boriss  As long as I can remember, I have been a collector of things. PEZ dispenses, action figures, comic books, 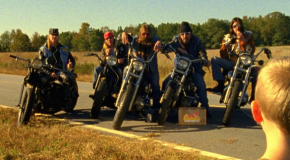 Director/Writer:  James Bickert Stars: Jett Bryant, Madeline Brumby and Paul McComiskey I love the way they stab that pregnant girl’s baby after the one biker rapes her but before the other one finishes. Some people binge on cake,