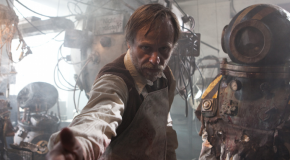 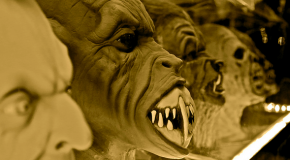 The Best Goddamn Store on the Goddamn Planet