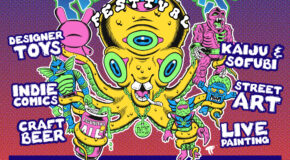 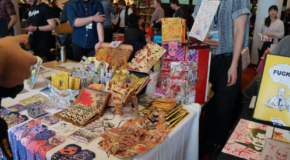 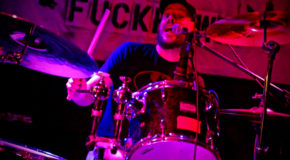 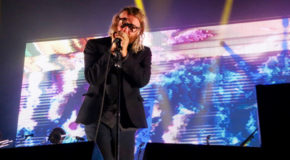 Featuring “JULY TALK,” “CHARLES BRADLEY,” “THE NATIONAL,” AND MORE! Apologies for the extremely late post. We were exceedingly busy, missed our deadline, but when I saw how awesome these pictures were, decided to post 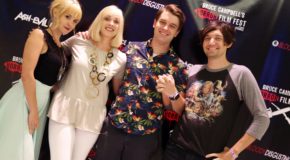 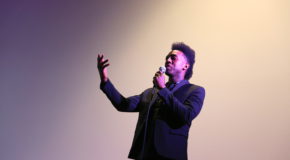 jason May 29, 2016 Comments Off on “Future Thought” Moogfest Gallery 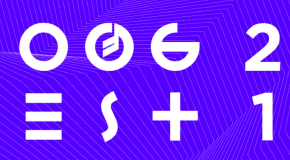 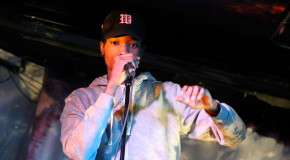 CLAIRMONT THE SECOND PRINCE INNOCENCE SHE DEVILS PHOTOS BY: JASON KRAWCZYK AND AMANDA 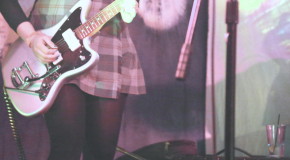 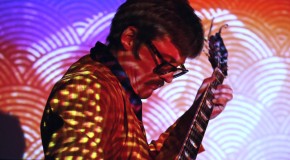