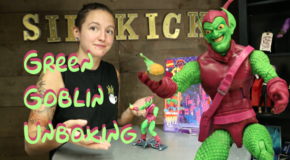 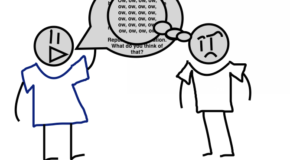 An Ode to Back Pain

Managing Crippling Pain with Crappy Stick Figures By Jason Krawczyk 1. If back pain were a person, I would have stabbed him to death years ago. Then in prison I would wake up and 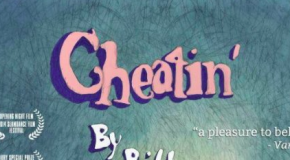 Writer/Director: Bill Plympton The amount of emotional weight sexual exploits contain is remarkable. Romantic relationships are easily eviscerated by the mere postulation that someone is unfaithful. “Infidelity plus” is a semi-new legal defense as adultery is 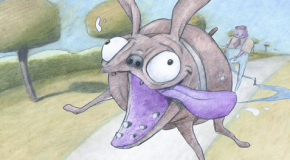