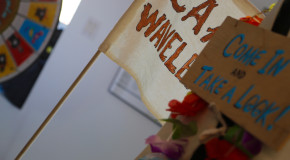 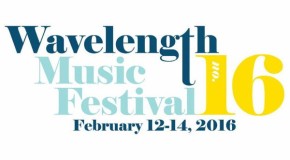 This year brings with it the 16th annual Wavelength Festival! Which is exactly what us Canadians need to get us out and moving during these cold wintery eves. Its an amazing Festival with awesome line 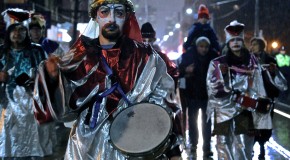 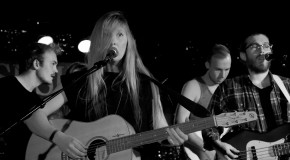 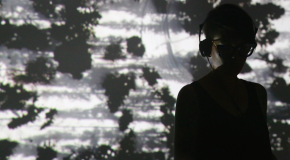 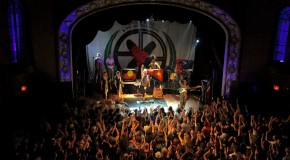 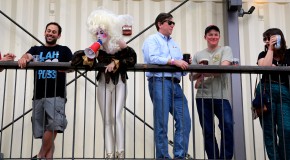 Here are some of the photos taken at this years SXSW as seen through our eyes. Everything is bigger in Texas and the good vibes, great bands and amazing brisket proved just that.