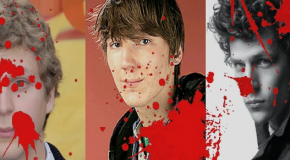 Michael Cera vs Paul Dano vs Jesse Eisenberg. Who walks away triumphant? 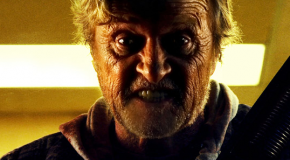 Top Crazy Shit of 2011 Instead of writing a best of 2011 article, I am going to try something a tad different. Instead of listing bland and bloodless great movies like “The Descendants” and 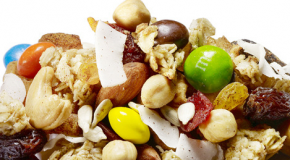 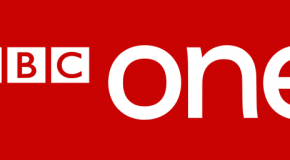 I didn’t want to use two Ricky Gervais shows and put in “The Office.&# 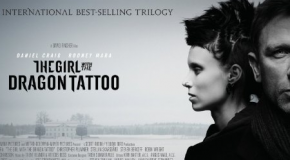 “The Girl With The Dragon Tattoo” Podcast