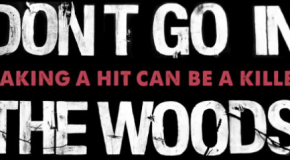 “Don’t Go In The Woods” Review

One night, while being drunk off of sleep deprivation, Nate Cohen and I decided to watch a movie. We were in that particular type of mood where a terrible movie would be far more 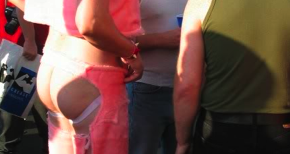 Since there are assless chaps, are there assed chaps? Or are all chaps assless? 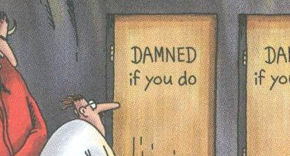 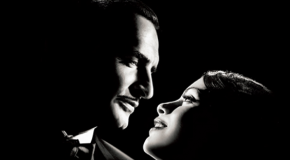 What’s the best album to workout to? 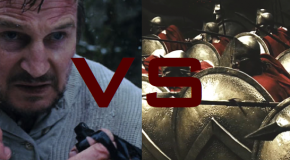 Liam Neeson vs the 300 Spartans. How long will the Spartans last before they all die? 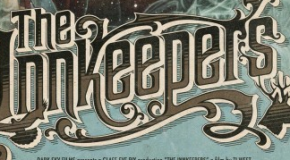 “The Innkeepers” was such a ho-hum experience for me that I’m going to have a difficult time reviewing it. My utter ambivalence towards this film is so great that it some how negates any 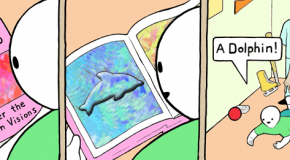 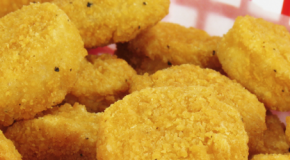 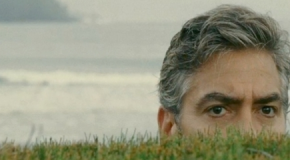