Also! Musical guests  ADULT., Julianna Barwick and The Orb have crafted Moogfest inspired playlists to set the tone of the festival!

Along with showcasing some of the worlds most cutting edge music, Moogfest hosts a plethora of conversations and demonstrations from pioneering engineers, futurists, artists, designers, inventors, and philosophers.  Moogfest’s programming is a stellar blend of artistry and science that is just as entertaining as intellectually stimulating. Interactive programs and workshops make the festival an immersive experience as several art installations give attendees the opportunity converse with the artists.

Moogfest also alleys with the ACLU for the #WeAreNotThis movement due to the recent legislation passed in North Carolina. The festival will house safe and open environments dedicated to education and dialog around LGBT issues and anti-discrimination actions for all. 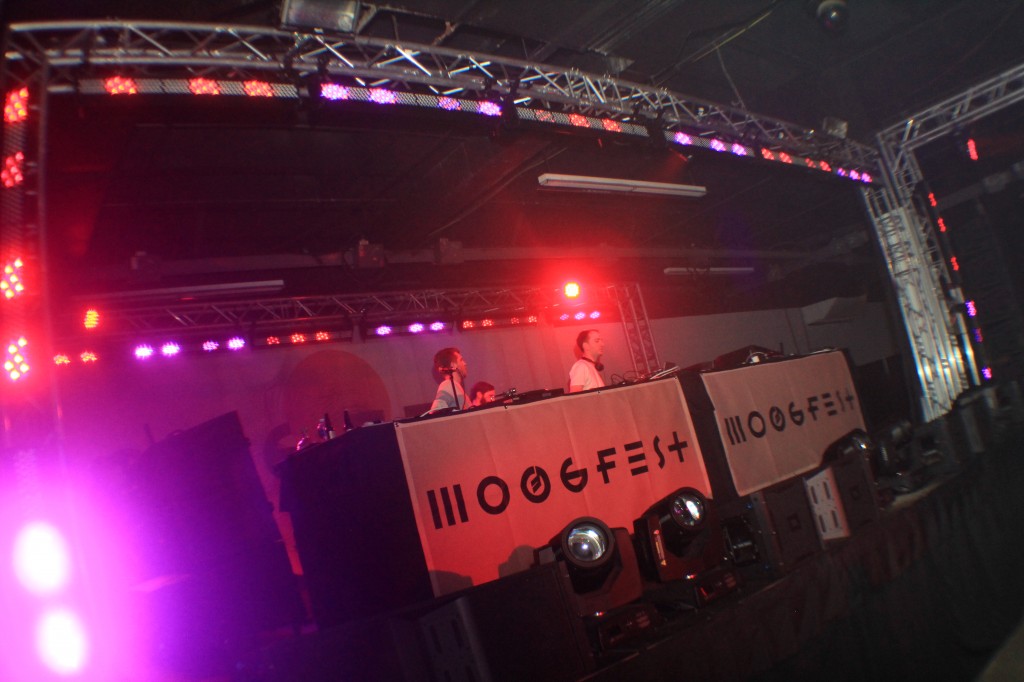 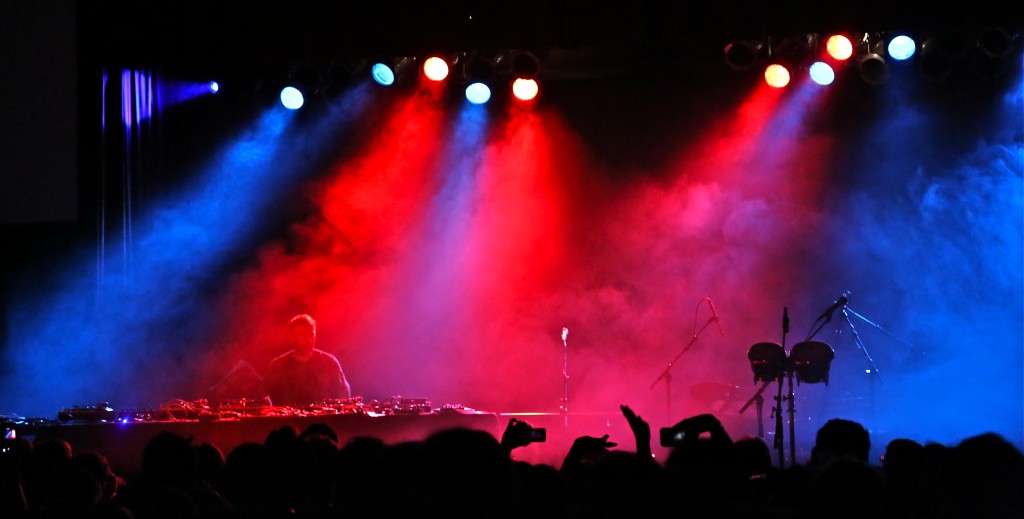 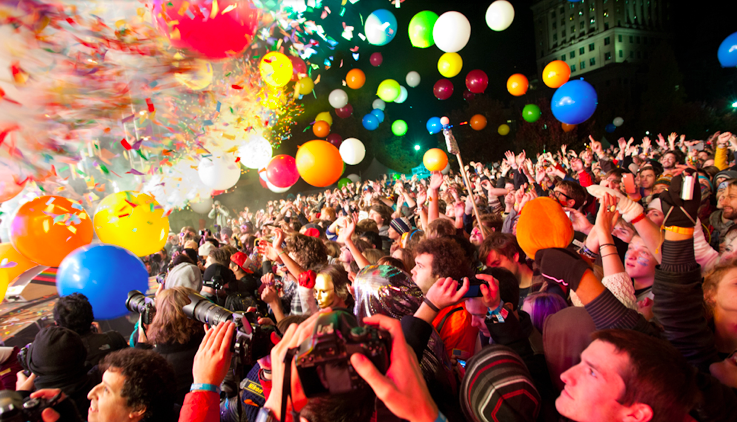 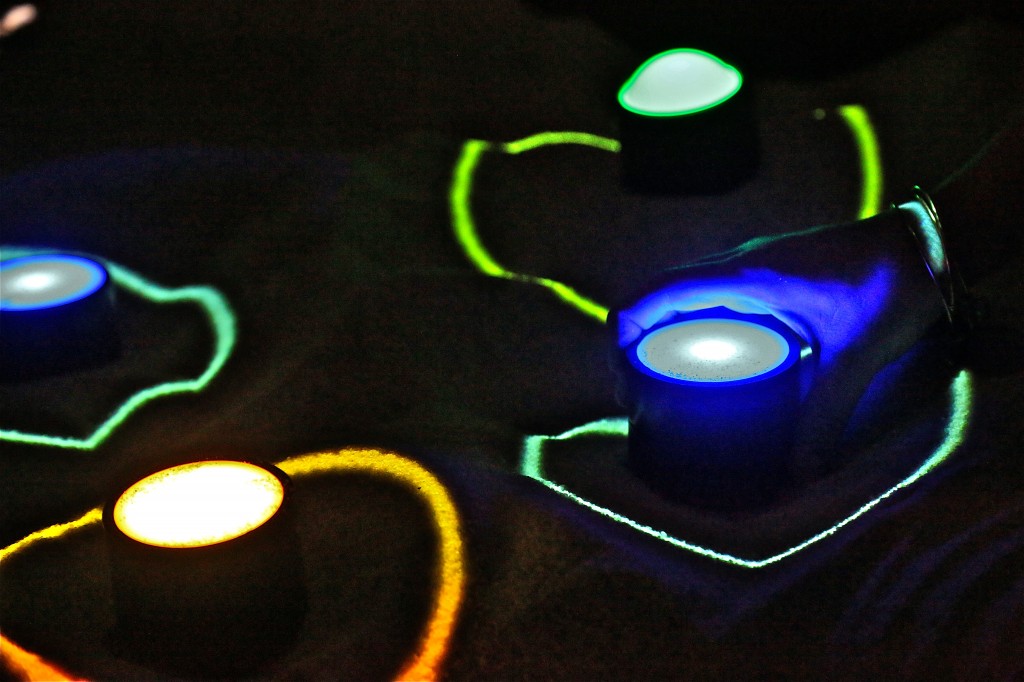 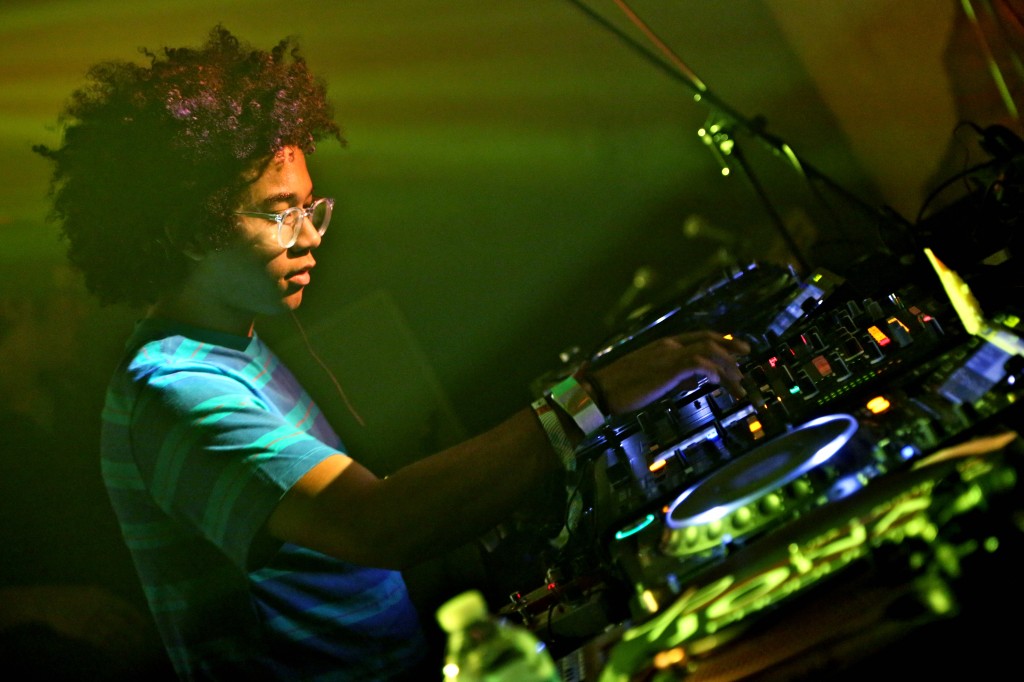 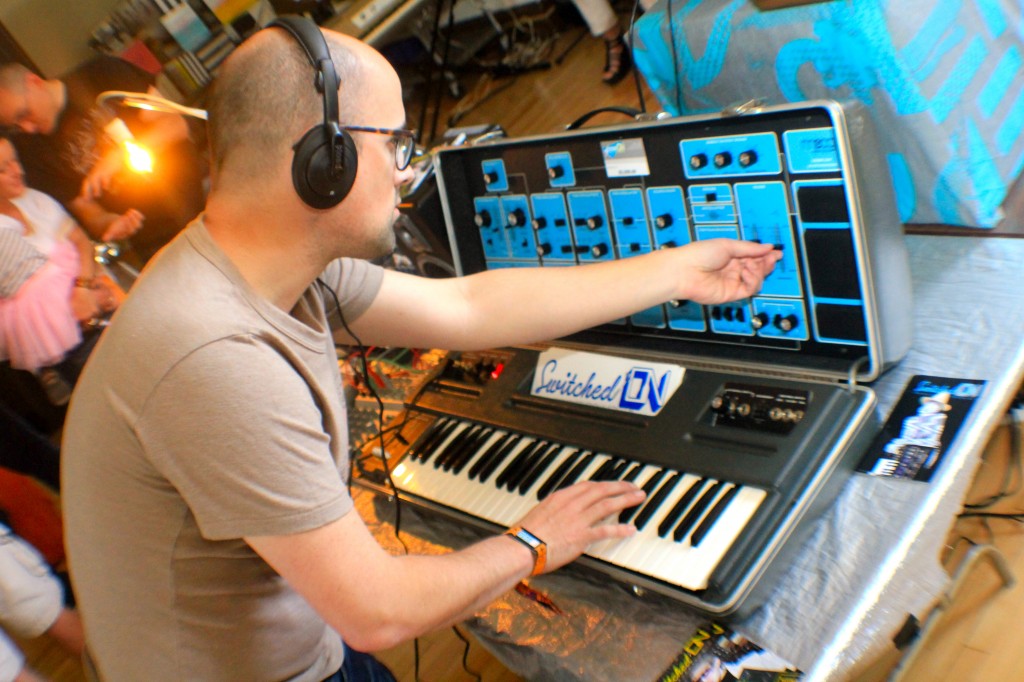 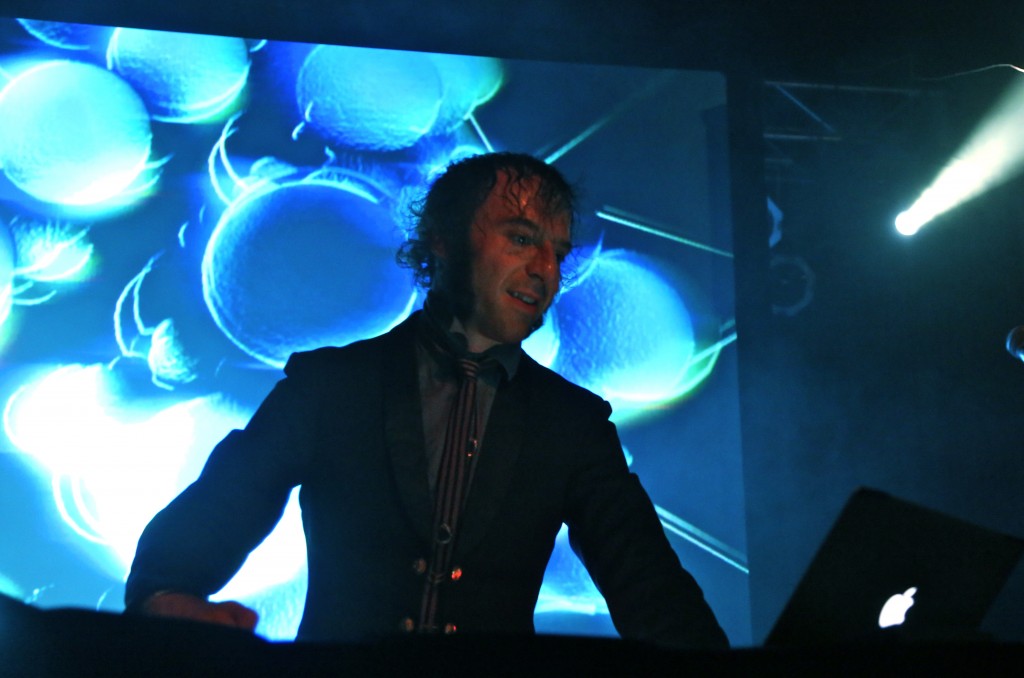 Photos of 2014’s Moogfest by Jason Krawczyk and Jon Cranmer 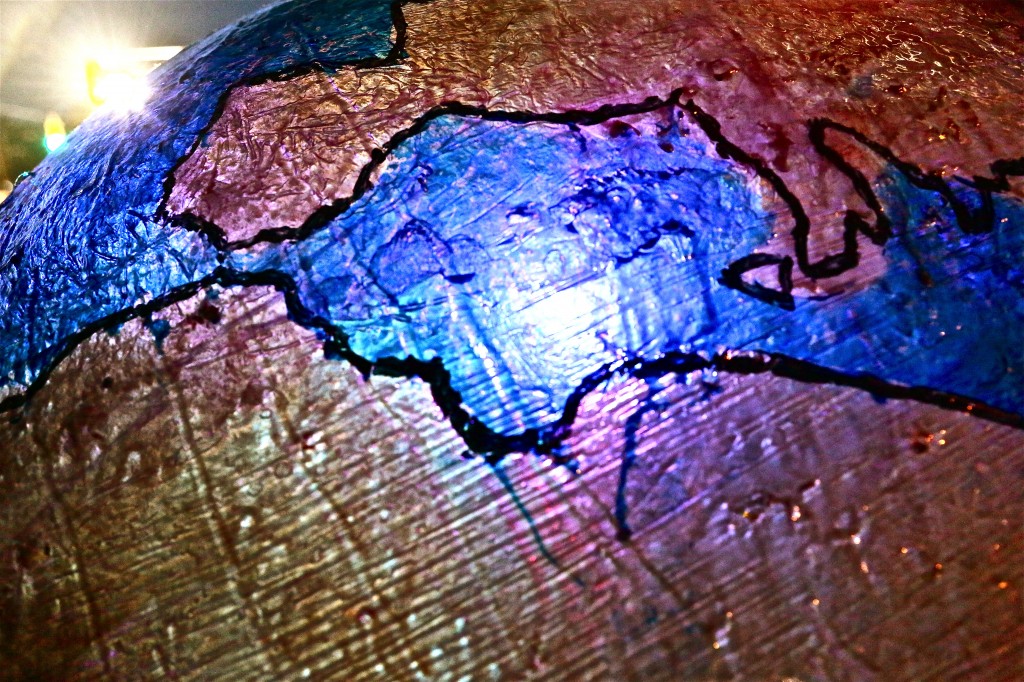