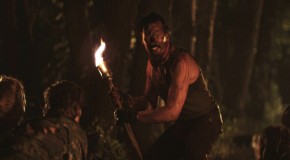 Usually in vampire movies, the vampires try to be elusive and keep out of the public eye. Theyʼre usually an underground society that are only active in the shadows of the human world. Why? 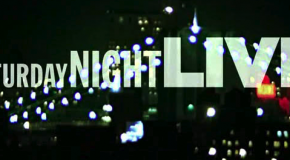 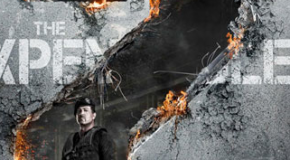 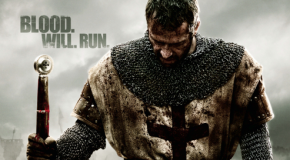 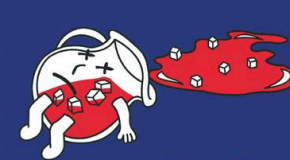 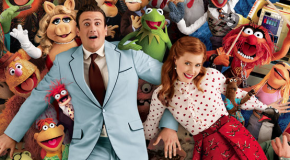 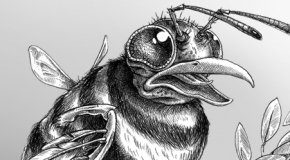 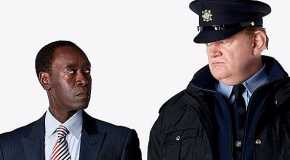 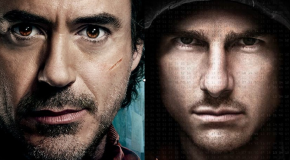 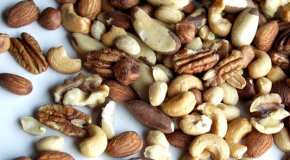