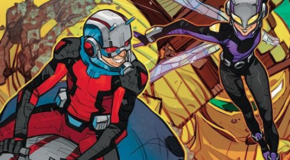 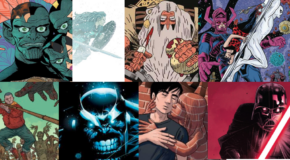 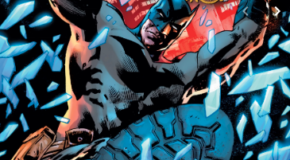 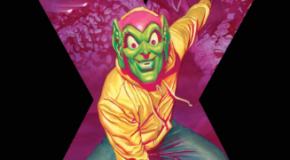 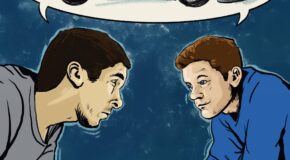 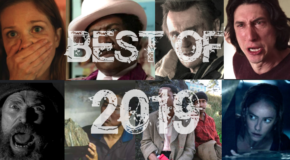 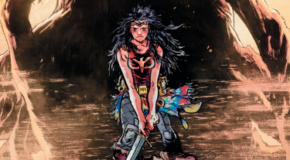 Wonder Woman’s hair is frizzy in the post apocalypse, Spider-Ham meets Croctor Strange and other animal related puns, and Joe Hill is back to take us down to the low low woods 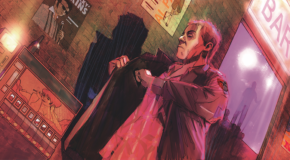 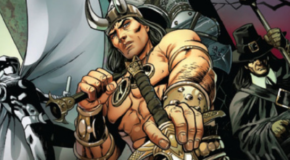