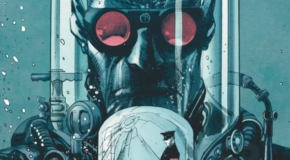 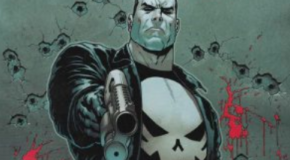 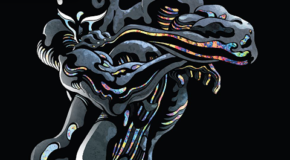 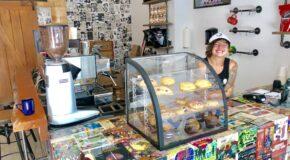 New Location! Get the hell on over there! 2770 Dundas Street West Toronto!