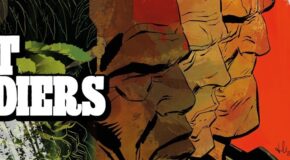 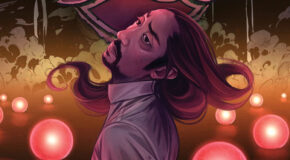 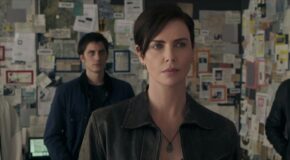 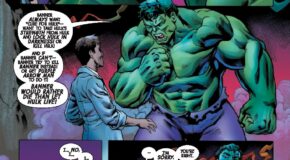 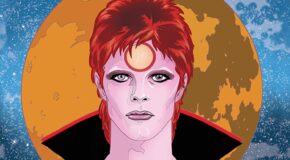 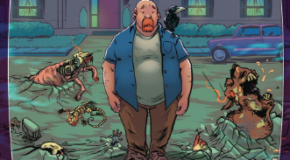 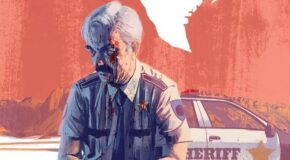 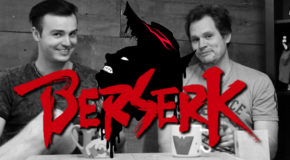 Harrison and Jason discuss the long running dark fantasy manga, Kentaro Miura‘s, Berserk. If you can stomach the brutality or endure edgy tropes, you may find it to be a sprawling and compelling epic…or 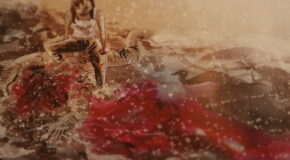 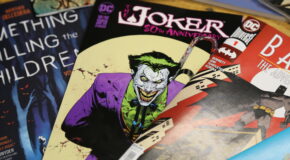