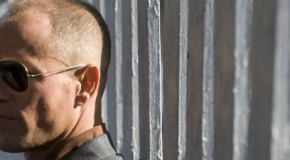 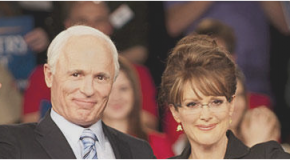 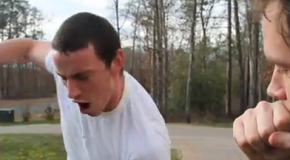 Something happened in Jon’s past 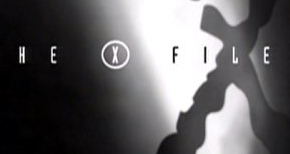 This week we spoiler “The X-Files,” “Game of Thrones,” and “The Walking Dead.” It doesn’t matter though, because this podcast is better than all of those shows put together….and Nate’s back 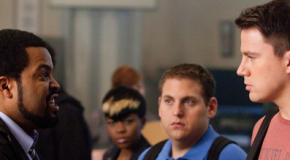 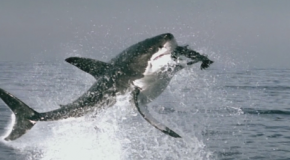 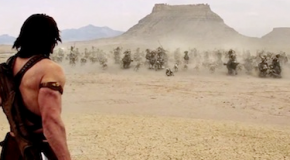 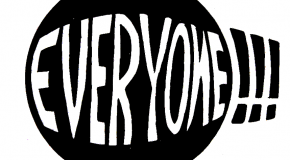 Join us as we discuss the oscars,  shamelessly plug our own movies, talk about how drunk Jon is, and debate what happened to Nate.   Also, watch the “The Briefcase,” buy 45 copies of 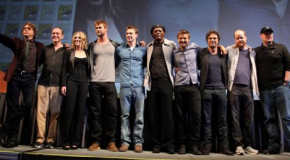 This was actually apart of a different podcast, but we talked about “The Avengers” for 45 minutes. It’s been a slow movie week 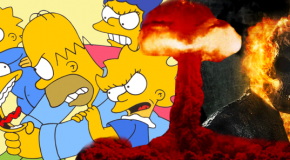 No matter what the current quality of the show is, “The Simpsons” will always be amazing. The same can be said of Nicolas Cage