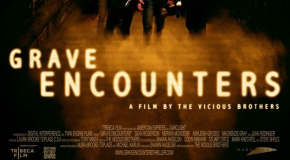 Found footage films must be tricky. The acting can’t resemble the Hollywood standard we have all become used to, and the performances have to come as close as real life as possible. That means 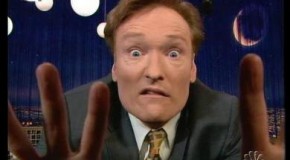 I’m a fan of Conan O’Brien . I catch his show sporadically, but each time I do I ask myself “Why don’t I watch this everyday?” Now, even though I’m a fan, I think 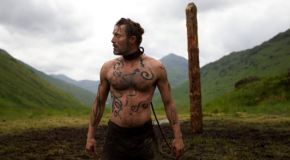 Valhalla Rising is a violent stream of consciousness that is guaranteed to have you questioning what the hell you just watched. This is most likely a different experience