“Documentary currently in Production about a Taekwondo school in a Syrian Refugee Camp.

THIS DOCUMENTARY IS NOT COMPLETE.  WE ARE RAISING MONEY TO FINISH FILMING.

Almost a year ago, we read a news article about Mr. Lee and his taekwondo school for the Syrian children at the Zaatari refugee camp. 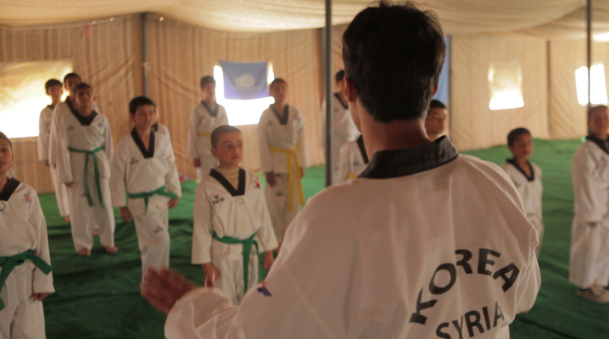 Mr. Lee is a South Korean humanitarian and acupuncturist who has spent the last 14 years living in the Middle East.  In July 2013, influenced by his experiences back home in Korea, and the positive teachings of the sport, he decided to open a Taekwondo school within Zaatari.  What started as a group of 60 kids, has grown to a school with classes four days a week, and a wait-list hundreds long.  We knew this was a story we had to explore. 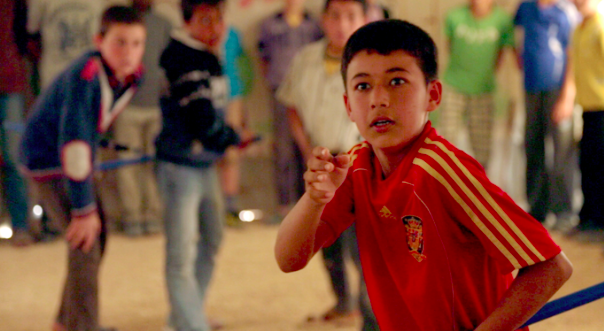 After months of planning, international Skype calls, and many favors, we gathered a small crew and jumped on a plane to Jordan to meet the man in person.”